Eurosport 2
168565   270   5
Ride along with us on the way to setting fastest time on the legendary Volcano stage of Rally Azores!the best rally stage in the world...Sata Rally Açores 2015 Eurosport Day 2 Resume FIA ERC SATA Rallye Açores 2015BREEN AND KAJETANOWICZ IN HUGE FIGHT FOR SATA RALLYE AÇORES VICTORY The incredibly close battle between Craig Breen (Peugeot Rally Academy 208 T16) and Kajetan Kajetanowicz (LOTOS Rally Team Fiesta R5) continued on day two of the SATA Rallye Açores – with Breen regaining the lead on the day’s final stage to lead overnight by just 2.3 seconds.Breen lost the lead when he spun on the first run over the signature Sete Cidades volcano stage, but a great drive saw him chip away at Kajetanowicz’s advantage until the Irishman regained first place on the second run through Sete Cidades. “I’m not taking any silly risks and keeping the car in the middle of the road,” said Breen. “It’s so easy to get a puncture or to go off line and knock a tyre off a rim.”With very little experience of the challenging São Miguel island gravel roads, Kajetanowicz has driven brilliantly – including setting fastest time on the first run over Sete Cidades, during which the Polish driver admitted, “my heart rate must have been close to maximum!” He is now 1m18.6s ahead of third-placed Ricardo Moura (Fiesta R5) – the seven-time Azorean rally champion running out of brakes on Sete Cidades, yet still maintaining a strong podium position. Two-time event winner Bruno Magalhães changed the turbo for today in his Peugeot 208 T16, but went out on soft Pirellis in the morning, when he felt harder ones would have worked better. He also overshot a junction on Sete Cidades and had to reverse, but wasn’t too unhappy to finish the day in fourth – 1m21.1s ahead of fellow Portuguese driver José Pedro Fontes, who lost his Citroën DS3 R5’s rear bumper after a close encounter with a bank on the day’s final stage.Robert Consani’s first gravel rally in his stunning Citroën DS3 R5 continues to go well – the Frenchman lying sixth, despite being delayed after Giacomo Costenaro (Peugeot 207 S2000) crashed and blocked SS9. Sam Moffett (Fiesta RRC) was also held up in the same incident, and is seventh tonight. Sam’s brother Josh Moffett was fourth until he crashed his Fiesta RRC at high speed after the flying finish of SS4, while Jean-Michel Raoux, who finished third on SATA Rallye Açores last year, crashed his Ford Fiesta R5 near the start of SS7. João Barros crashed his Fiesta R5 and temporarily blocked SS11, while the same stage saw the retirement of Antonín Tlusťák (ŠKODA Fabia S2000).Jaroslav Orsák (ŠKODA Fabia S2000) was delighted to reach the finish of Sete Cidades for the first time in three Rallye Açores starts. He hit a wall and broke a rear wheel near the start of SS9, but completes the top 10 tonight, behind the two leading ERC2 drivers. カンピオナートムンドラリー2016wrc rally 2016 segala medan Autorennen usa xtreme sports 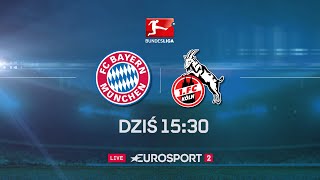 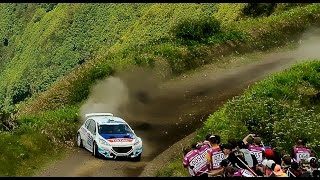 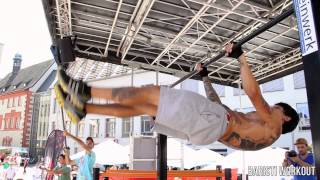 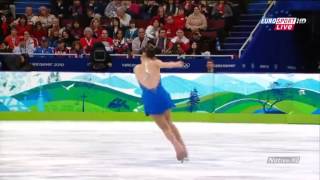 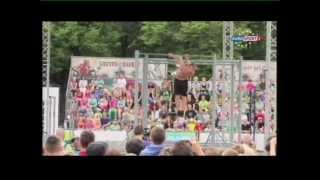 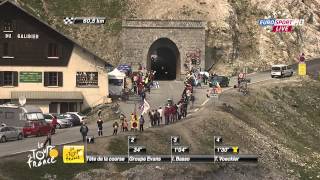 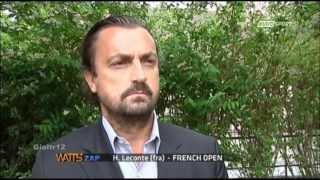 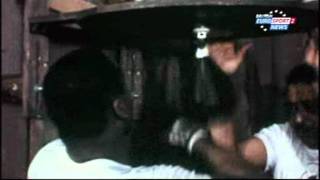 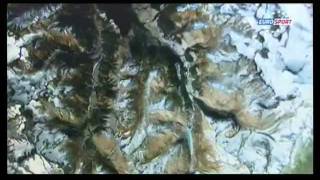 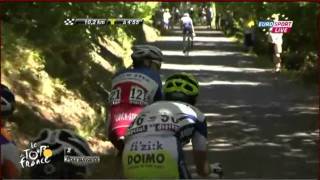 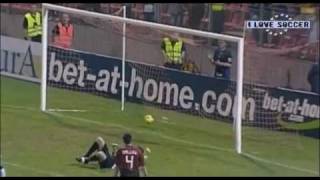 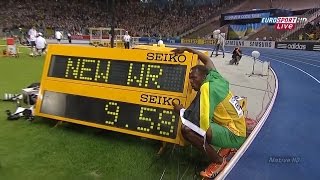 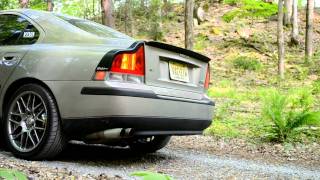 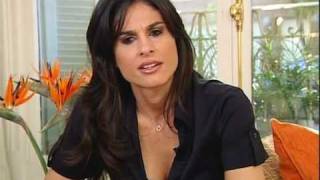 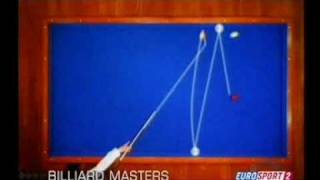 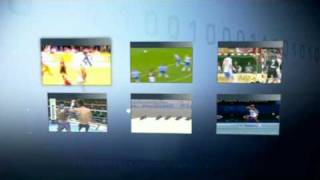 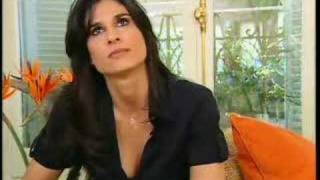 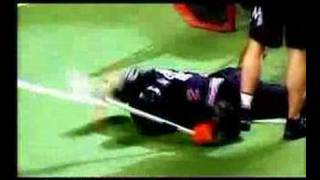